Good Week for the Virtual Console

Two long-awaited games hit the Virtual Console this week. One of the best games on the Sega Genesis, Vectorman, rolls in. While the game was fairly difficult, it had wonderful pseudo-3D graphics and great control. For $8, it's tough to say no to this one. 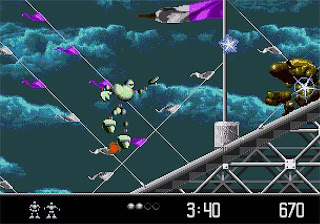 Perhaps more signficantly, Mega Man 9 hits WiiWare. MM9 is an old-school kick in the teeth. The development team went all-out to make MM9 feel like an NES game, even including "bugs" like screen flicker and slowdown. The graphics are right out of MM2 and MM3, the difficulty is high, and there's lots of additional DCL just for MM9, including...whisper it softly...the ability to play as Protoman. Mega Man 9 sells for $10, and I'd easily pay double that. 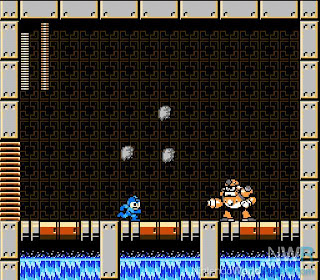 dude, VECTORMAN?! I used to play that shit on the Genesis they had hanging out in the home electronics section of the Sears mall! that is AWESOME!!

I got it! We should play it!